The secrets of supplementation for athletes

The secrets of supplementation for athletes 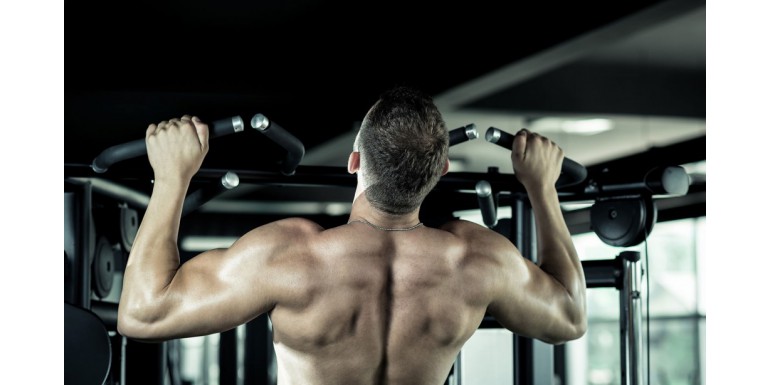 Every experienced athlete knows that training alone is not enough to multiply your results. Of course, you can not forget about cyclic exercises, but they will not give the desired result, if you do not supplement them with the right supportive measures, which can be guaranteed by a well-balanced diet and effective supplementation. Experienced people dealing with sport for a long time have well-developed mechanisms thanks to which they are able to plan their entire day based on specific meal times and the necessary training; they are also aware of which nutrients work best for them and which they should avoid. Such knowledge is naturally not gained overnight, which often frustrates beginner enthusiasts of physical exertion. Thanks to numerous internet sources, the knowledge of experienced colleagues or personal trainers, the most necessary information can be obtained quite quickly, for example why the BCAA amino acids should be chosen or which form of creatine to choose. The second issue is associated with a number of understatements and problems, so it is worth taking a closer look at them and thinking about which creatine is likely to bring the greatest benefit to which athletes.

It is hard to disagree with the statement that creatine is even the foundation of sports supplementation and in the current market for stimuli you can meet a considerable number of supplements based on this compound. Creatine malate and monohydrate are by far the most popular varieties around which there are several ambiguities. There are beliefs about the higher effectiveness of one variant over the other, but hardly anyone asks the question about their advantages and disadvantages, because they have both one and the other substance. It should be clearly stated that creatine monohydrate in most cases has a relatively low price - at the same time it is very effective and the first effects resulting from its use can be observed quite quickly. The problem is often signaled water retention, which is not the healthiest for the body. On the other side of the barricade, there is often more expensive malate - a substance that does not guarantee such impressive results as its predecessor, although - as dietitians indicate - the effects resulting from use are better in terms of quality and visual. You can also mention practical considerations, because malate dissolves more easily in water, which of course makes it easier to take it. In the world of sport, there are no ideal solutions - the monohydrate is often indicated as a good starting point for people entering the world of supplementation, whereas malate - more experienced athletes who understand and know the needs of their metabolism and are able to assess their sports results.