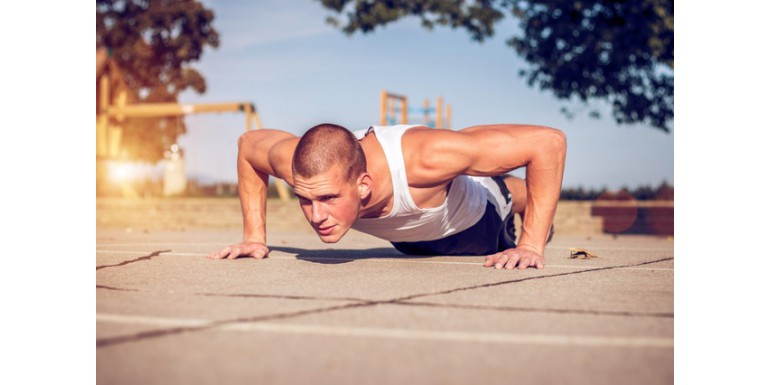 Although it would seem that exercises such as rompers, crunches and push-ups will be only known in PE halls, it turned out that they became popular and it is so difficult to count the guides, vlogs and YouTube channels from which you can learn how to properly make them. What's more, the forgotten art of reading has revived, and this is due to such books as the famous series "Sentenced to training" by Paul Wade, "Strength without force" by Marek Lauren or the guides of the Kavadlo brothers. Countless information scrolls through the pages of calisthenic forums, where you can find not only training methods for each level of advancement, but also diet consultations or supplementation tips. Why suddenly such popularity and the return of the good old calisthenics ?

The first workhorse of this old, calisthenic car was ... Street Workout. Incredible, but as often happens, exercises with body mass have been rediscovered. Just as they once planted the Rolling Stones in the hearts of the British, so young people from poor neighborhoods, without access to the gym, discovered and spread calisthenics. Exercises for which a bench, a piece of free space and, for example, a stop canopy, allowed you to achieve excellent form with empty pockets. You can train anywhere and on everything. At home, on a square, in a park, a forest or a city square. An ordinary bar and handrails coiled Russia, Ukraine and Poland. Suddenly exercises from gyms, where no self-respecting homie would even look, conquered the blocks of flats. Stairs leading calisthenic to the peak of popularity turned out to be social networking sites - Facebook, YouTube, Instagram.

There are no cakes without a "base"

Most supporters of street workout, or street training, strive to achieve proficiency in the flag, maltese or popular 360 muscle up, but without a well-developed basis it is not possible. A properly prepared training plan allows you to develop such strength and endurance so that in the future you will not have major problems with the implementation of "elements". Basic base exercises include pushups, pull ups, stick lifts, bridges, standing on arms, guns / squats. Each of these has many different variations and variations (pumps, probably over 50) and in combination allow for harmonious development of the whole body. Why is it so important for the whole body to develop evenly? It is impossible to make a flag with a huge cage and triceps alone, but with a weak "cor". Similarly, the miracle of a ten-pack alone will not allow you to freely do push-ups when standing on your hands, i.e. the popular HS. Of course, one can often hear the view that legs are not worth doing, because too extensive ones can affect the increased difficulty in the elements. This is true, but it is not advisable to allow so-called Stork ,,. " The body should be evenly built and in addition to the athletic top, to complete the whole, there should also be a strong bottom.

Regardless of age, gender, height or weight. Everyone, anyone can start the adventure with calisthenics. Even with a large carcass, disqualifying injuries from many sports, this kind of activity slowly, slowly everyone can start. From push-ups against the wall, Australian pull-up in various angles of position of the body, and leg lifts on the chair - eventually comes to the full ranges in the exercises performed. Progress will affect 100% of those exercising. Some will sooner achieve their intended goals, others will have to verify their goals and, if necessary, lower the bar. But anyone who puts even a little heart and enthusiasm in the exercises will feel the joy of the first, full pump, first chin stick or holding the l-sieve for 2 seconds.

No, it's not about injuries, it's patience. From training to training will be progress (in the end it is), but the goals we have set will come with time. There is nothing worse than:

1) Discouragement after 3-4 weeks of exercise

2) Too high a bar, too high goals to be achieved.

3) Changing the training system, because this one "does not work"

Everything is slow to come by, only time and patience are needed. Although this is a rule that is very often used every day, however, in the case of additional activity, it often causes the abandonment of exercise. And although this is a short paragraph, it is extremely important, but the issues of motivation and approach to progress are suitable for a separate, abundant article.

It is amazing what path the Greek athletes did. From closed barracks to open, public exercise squares in city parks. From calisthenic basics to free style. It is nice that despite the availability of all kinds of fitness clubs, network gyms, so many choose basic exercises to build their figure and fitness. Again, calisthenics unites (e.g. FB groups, urban groups etc.) and evolves through street workout after crossfit. The spirit of Spartan discipline and the Greek premise of an equal development of mind and body was revived. Such a large crowd of young people enjoys lifting their weight in diamond pumps and pulling up on the stick, and it is amazing how many older people maintain good condition and fitness thanks to calisthenics. FORCE!!! 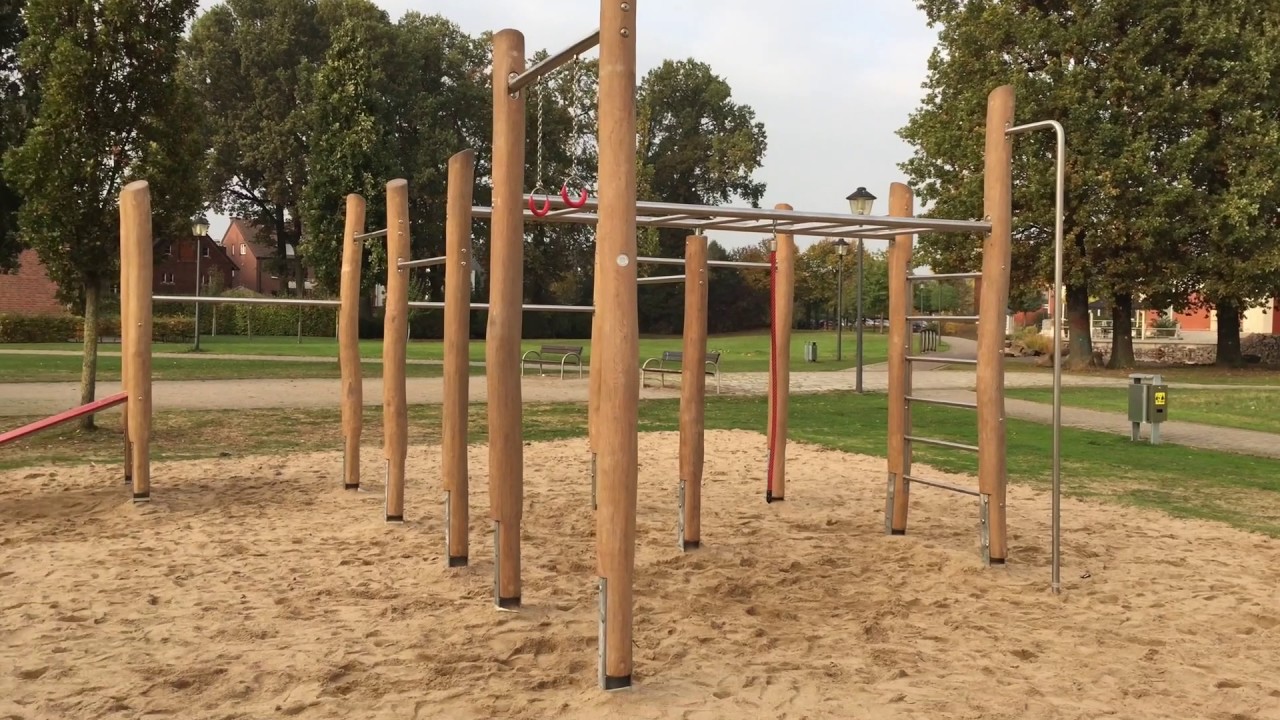